This story really just pisses me off.  The core of firefighting is to save lives.  Yeah so this small community didn’t renew it’s fire protection agreement.  But when we are talking lives, worry about the money later.  I mean, come on, seriously.

The volunteer fire chief in a Saskatchewan village says a neighbouring First Nation that lost two children in a house fire cancelled its firefighting contract with the community.

Larry Heon, who is also the mayor of Loon Lake, says he was sleeping when he got a 911 call automatically routed to him at about 1:30 a.m. Tuesday about the blaze on the Makwa Sahgaiehcan reserve.

“But we didn’t go,” said Heon, who explained that the band has outstanding bills and last year sent the village a letter discontinuing the service. 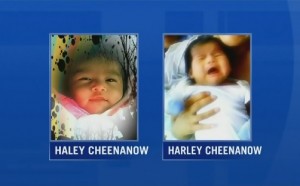